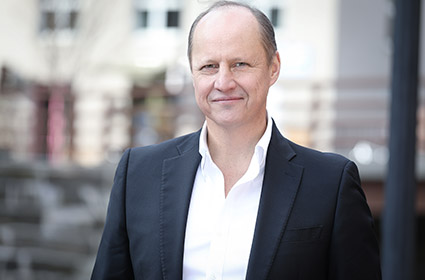 Author, conservationist and filmmaker, Brian Armstrong, is the principle filmmaker of Red Rock Films. He is a regular fundraiser for global environmental causes and a mentor for National Geographic’s Field Ready Program – aimed at increasing diversity among factual filmmakers.

From the volcanoes of far-east Russia, to the snake-infested jungles of Burma, and from the wilds of Africa and Central America to the Outback of his beloved home country, Brian has produced or overseen hundreds of hours of quality programming.

Brian began his TV career in Australia where he spent 12 years working for the Nine Network as a bureau chief and on-air reporter. He moved to the United States in 1998 and spent 11 years setting new output records as National Geographic Television’s most prolific producer.

In this time Brian created several highly successful formats, including Dangerous Encounters with Dr. Brady Barr, which went to seven seasons, and he produced 13 hours for Geographic’s ongoing Wild Spaces strand. Brian also launched the Inside series with six hours showcasing what goes on behind the scenes of large international events, and he was the showrunner on the 13-part Snake Wranglers series.

The most daring of Brian’s expeditions for the National Geographic Explorer series became the subject of his book, The Exotic Booze Club, which is available in bookstores worldwide and in the United States through Amazon.com.

In 2010 Brian launched Red Rock Films – named after a big red rock in the middle of Australia.

“No one ever died from lack of sleep.”

“Who stole the cork from my lunch?”