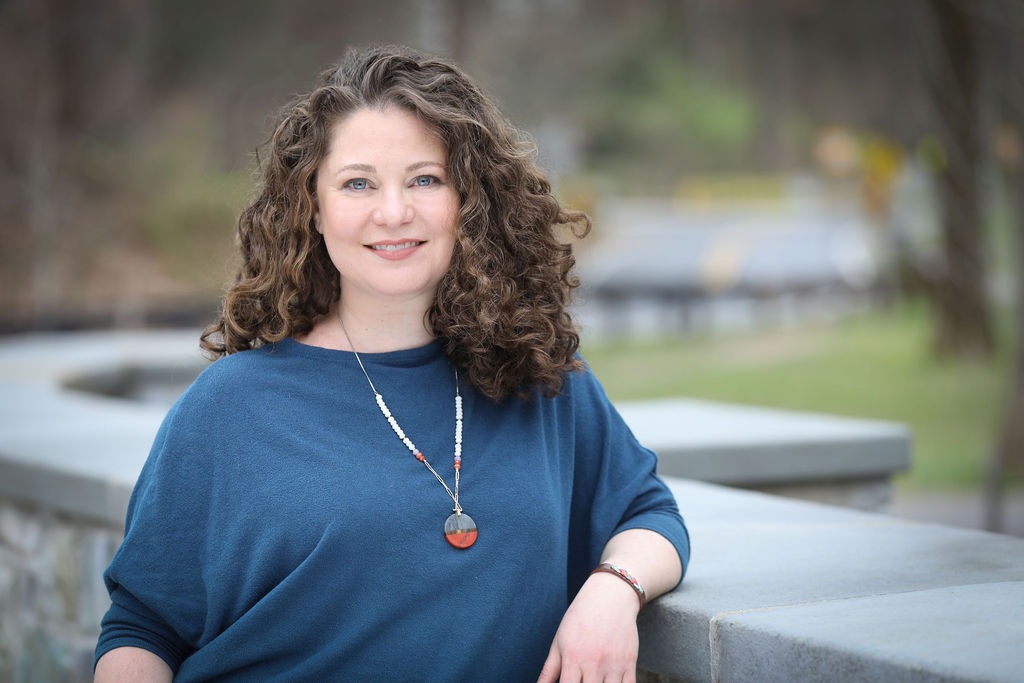 Head of Production
Sari Wiener comes to Red Rock Films from Story House Productions where she spent eight years overseeing and running all aspects of project management. Previous to her time with Story House, Sari spent three years as a production coordinator with National Geographic Television.

Sari is the acrobat of Red Rock Films in more ways than one. When she is not juggling budgets and putting out production fires, she flies trapeze on the banks of the Anacostia River.

Favorite quote:
“I’m old enough to know better, and young enough to do it anyway.” – Anonymous